When you dive into the distinguished and diverse world of Adobe programs, the spirit of curiosity will push you to try each of them, or perhaps the most prominent of them.

Adobe After Effects
After Effects is a motion graphics and cinematic montage program that is used to create motion and special effects used in video and presentations. It is widely used in television and film after production, in addition to designing cinematic tricks and animations.

Adobe After Effects
After Effects releases began in 1993, and the Rhode Island Art & Science Corporation released versions 1.0 and 1.1 for Mac computers only, and the capabilities of these versions were greatly limited, including the use of masks, effects, and some kinetic transformations.

Successive versions of Adobe After Effects appeared during the years 1997 and 1999, during which the company added animations, sound effects, and a set of additions that enabled the designer to control layers, colors, timelines, and control 3D models. Version 4.0 was the first version to work on both Mac and Windows systems.

After that, the versions varied and followed, and each of them added unique features that were able to bring many improvements and features that made the program at the forefront of montage and motion graphics programs in the world. And the company continues to release many copies to this day without hesitation.1

Highlights of Adobe After Effects
Effects library: The library of various effects built into the program is the most prominent feature that distinguishes it from the rest of the editing programs. The program contains several sets of effects, including simulation effects, which consist of about 18 built-in effects, used to shape and create an unlimited number of things, such as hair, rain, snow, and various graphics.
Design Titles: You can design various titles for your video projects, and the program gives you controls for indentation, tiling/paragraph options, and more.
Adobe After Effects templates: which we will talk about in more detail below.
Compositing: You can combine a variety of different shots to make a new video, add different changes to the video or even merge two videos together, such as adding a background or some explosion scenes, etc.2.
Adobe After Effects Templates
During a long search journey in the world of the program on the Internet, the learner encounters many titles that talk about Adobe After Effects templates and puts him in awe! Many people are unaware of what these templates are.

After Effects templates are work files that can be modified on the program. Usually, some designers publish samples of their work to help others save time and effort, and the matter requires downloading these templates and opening them using After Effects so that you can make the appropriate modifications to them as if you designed them from the beginning.

Perhaps the most important advantages of using Adobe After Effects templates are the following:

relevant:
What is adobe illustrator
How to make a video with pictures and sound
What is Adobe Dreamweaver?
Image design
How to combine two photos
make a professional logo
Save time: Templates allow you to save time in creating designs and integrating different effects to end with the desired result. You can use part of this time to modify the available templates, while you use the remaining time to add magic and creativity to your project.
Save money: Any designer will ask you anywhere from $35 to $100 per hour, and your project will end up costing thousands of dollars if it is huge. So you can use Adobe After Effects templates and then even if you hire a designer, the work will take less time than starting the project from scratch.
Learning: Adobe After Effects is one of the largest editing programs, as we said, as it appears with an interface full of options, buttons, and measurements. So it will be difficult for you to come up with different movements and effects while you are learning only by chance. The best way to learn is to upload templates and monitor how other designers are doing and how they work. Dive into the layers of the project and carefully research every detail, to finish the project with great ideas.
Keeping up with the world of design: Like other fields, the world of design and montage has a style and method that changes according to periods of time. We always find new styles of movement and effects in use. Therefore, seeing other people’s designs contributes to keeping abreast of these developments on a permanent basis.5
the reviewer
1, What is After Effects, from www.agitraining.com, accessed on 2-7-2019.
2, What Can You Do With Adobe After Effects?, from www.rocketstock.com, accessed on 2-7-2019.
3, What Are After Effects Templates?, from www.rocketstock.com, accessed on 2-7-2019.
4, 10 Advantages of Making Videos with After Effects Templates, from: motionarray.com, accessed on 2-7-2019.
5, 13 Reasons You Should Use After Effects Templates, from pixflow.net, accessed on 2-7-2019. 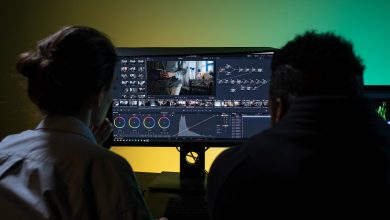 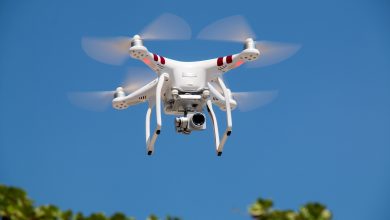 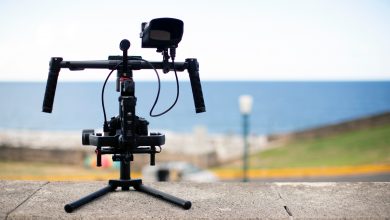 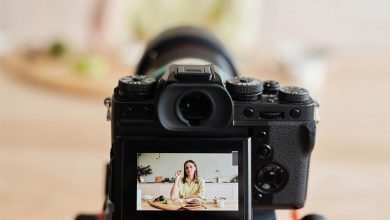